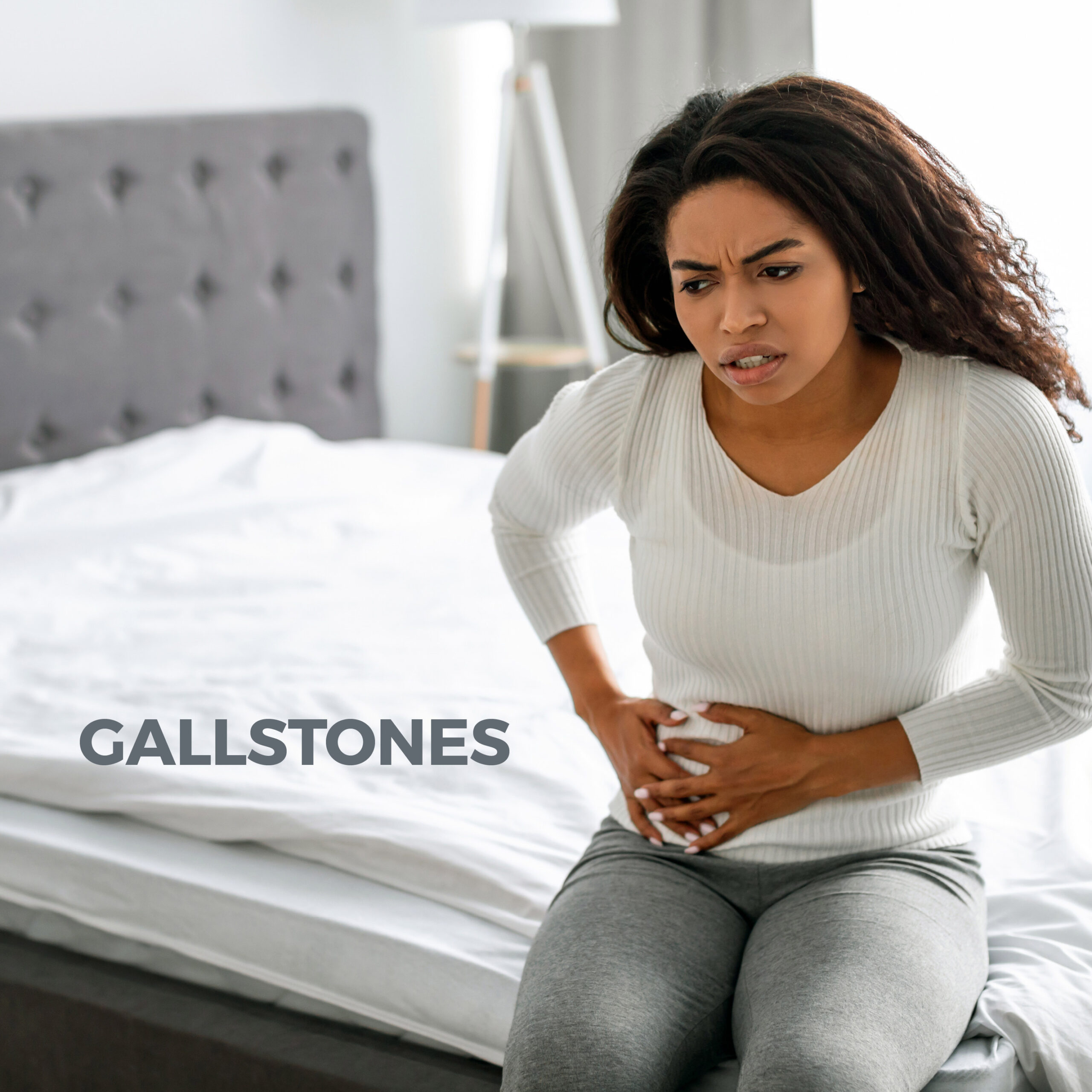 If you’re experiencing intense abdominal pain, you may have gallstones. Gallstones affect more than 20 million Americans, and approximately 14 million of those are women. They form in an organ called the gallbladder, which aids in digestion. These stones can either be extremely painful or not have any symptoms.

What is the Gallbladder?

Your gallbladder is a small, pear-shaped organ that sits under your liver. Its purpose is to store and release bile, a liquid produced by the liver that aids in the digestion of fatty foods. Bile combines cholesterol, bile salts, and bilirubin. Bilirubin is a waste material that breaks down protein in red blood cells.

Before a meal, the gallbladder is filled with bile. As you begin eating, the gallbladder squeezes bile into the small intestine, where the substance combines with food that needs to be digested.

Gallstones are hard deposits of digestive fluids that become lodged in your gallbladder. They can be as small as a grain of rice or as large as a golf ball. They can be hard, soft, smooth, or rough. There can be many or just one.

While some stones cause pain, others go unnoticed until they are spotted by coincidence during testing for another unrelated condition. These are called silent gallstones. Up to 80% of people have gallstones and are unaware of it. Unnoticed or not, the longer a gallstone goes undetected, the more harmful it can become.

There are two types of gallstones:

Some stones are a combination of each.

You can get gallstones even if you watch what you eat. For example, if you follow a particularly low-fat diet, the gallbladder has an inadequate amount of fat to digest. Then the gallbladder operates less frequently, giving cholesterol more time to harden.

What Are Risk Factors for Gallstones?

The following are potential risk factors:

Once you’ve had gallstones, you’re likely to have more.

Although research is inconclusive, stones may form because: 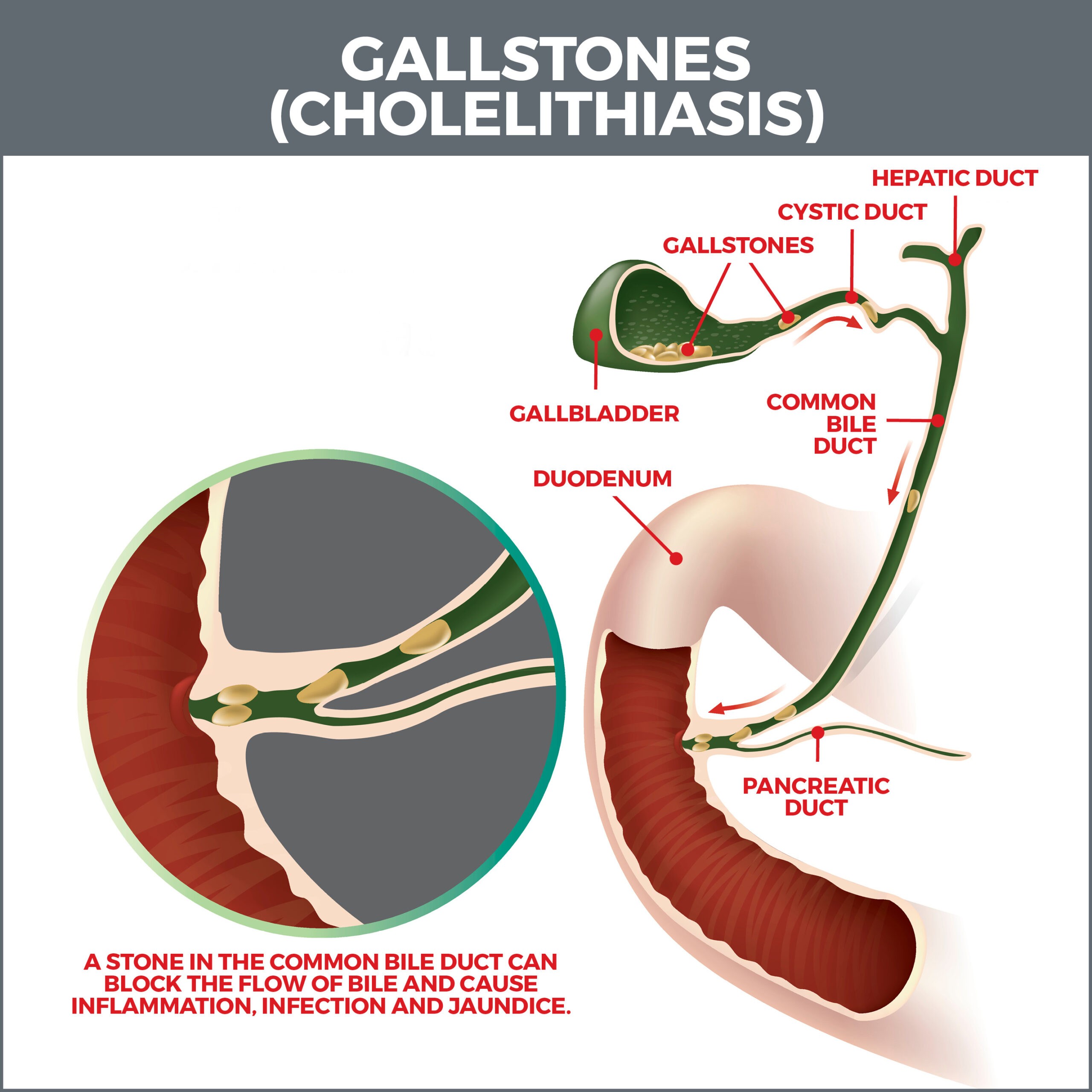 Some complications can arise from gallstones, including:

How Are Gallstones Diagnosed?

There are many procedures for diagnosing gallstones:

There are surgical and non-surgical procedures for treating gallstones:

Many people suffering from gallstones have their gallbladder removed since it isn’t an essential organ. This method is the most recommended option for gallstones.

Cholesterol gallstones may be treatable with non-surgical procedures. However, the same is not true for pigment gallstones, which must be surgically removed.

Your doctor will perform one of two surgeries:

Since their bile passes into the small intestine more often, some people who have had their gallbladder removed may have frequent, soft bowel movements.

Lowering Your Risk for Gallstones

You can reduce your risk of getting gallstones by adopting a healthy lifestyle, including: