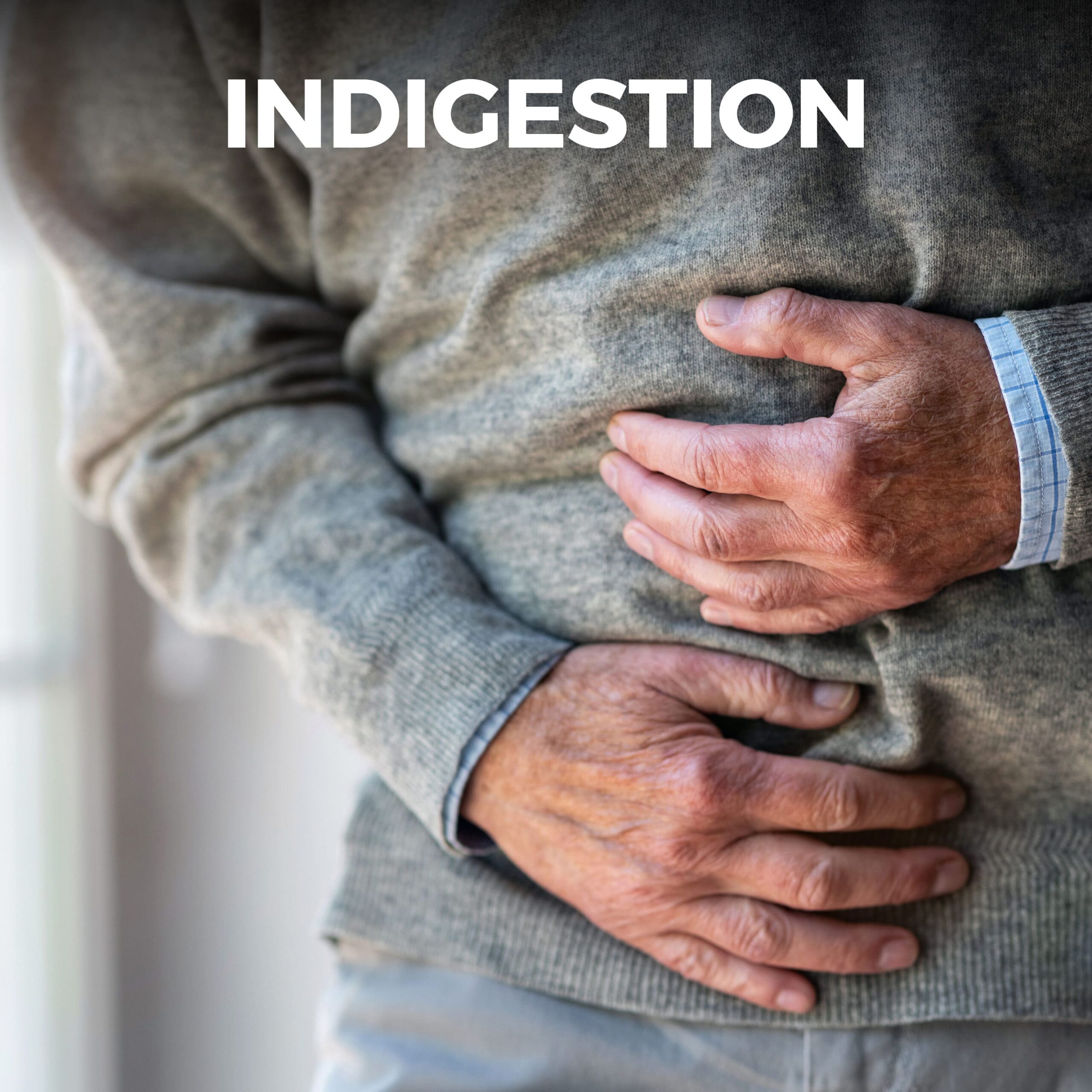 Indigestion is a broad term describing a group of digestive symptoms that can occur simultaneously. Also called dyspepsia or upset stomach, it’s a common condition that’s sometimes confused with heartburn, which occurs when stomach acid backs up into your esophagus. Although it could indicate a more serious, underlying disorder, indigestion is typically resolved by lifestyle and dietary changes.

This condition occurs when you cannot digest food properly. It can be triggered by:

What Are the Symptoms of Indigestion?

The symptoms usually arise soon after you eat. They include:

There are three types of indigestion:

What Underlying Conditions Can Indigestion Indicate?

Sometimes, indigestion can point to a more serious, underlying condition such as:

How is the Condition Diagnosed?

A physical exam is usually used as the initial evaluation if you’re not experiencing symptoms such as repeated vomiting and unexplained weight loss. But if you’re experiencing severe symptoms, your doctor may order:

How is Indigestion Treated?

Simple lifestyle changes may help to ease your condition. These include:

Are There Other Treatments or Practices That Can Help?

Yes. Several other treatments and alternative practices have been successfully used in connection with indigestion. (Always check with your gastroenterologist for guidance before using.) These include:

Will I Need Surgery?

If chronic acid reflux gives you ongoing indigestion, your doctor may recommend laparoscopic anti-reflux surgery (also called Nissen fundoplication). During this procedure, the valve between the esophagus and the stomach is reinforced by wrapping the uppermost part of the stomach around the lowest part of the esophagus.

What Are the Complications of Indigestion?

Usually, the problem is mild and only occurs occasionally. Severe indigestion can cause these complications:

Contact your gastroenterologist and get immediate medical attention if you have: 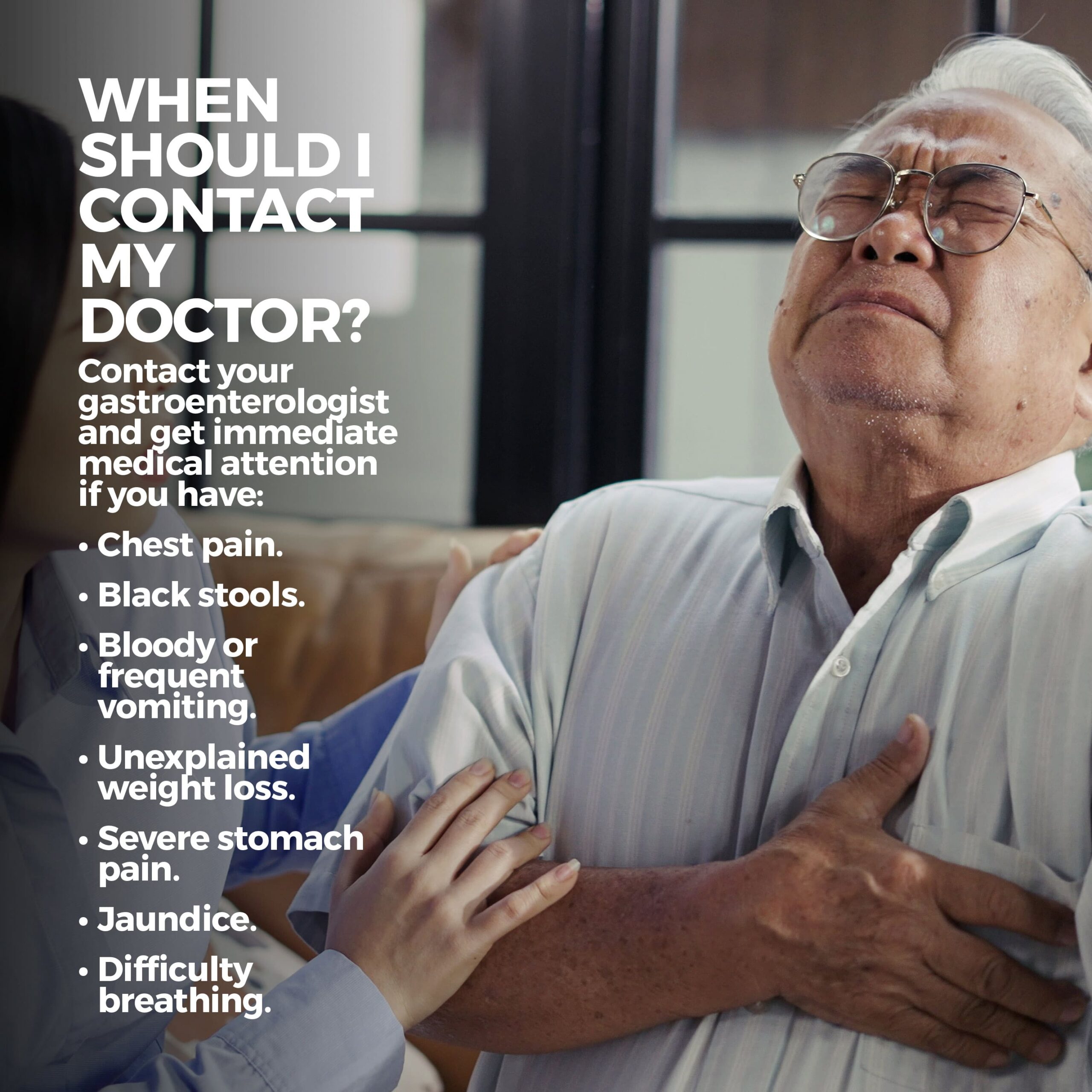